What’s an iPad Really Good For? 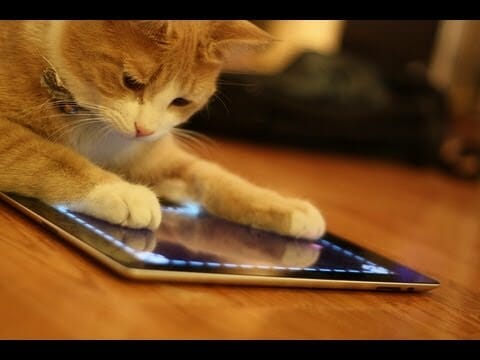 The last time I was an early adopter of technology was when I blew 1100 bucks on an Apple Newton. I was convinced it was the future, and showed it to everyone. I tried like hell to make it part of my normal life for about 6 months before realizing the effort required wasn’t justified by the payoff. It was the future, but not until it was 75% smaller and had a Palm logo on it.

These days I wait months, sometimes years, for a new product to prove itself before I’ll spend money on it. So you can understand that I was in no hurry to buy an iPad, and only have one (actually two!) because my generous Apple evangelist boss gave them to all of us as end-of-year bonuses. Having used one for about 4 weeks, I can tell you that an iPad makes a really decent eBook reader.

The Kindle app works great, and so does iBooks. But I would imagine the actual Kindle device is a better eBook reader. Reading email works fine, and composing email is maybe 20% easier than on an iPhone, which is to say slightly better than terrible. It may be a productivity device for some, but not for me. No, I didn’t come to fully appreciate the iPad until this week, having been snowed/iced in at the house all week with two kids. The iPad is an entertainment device, and one that is so easy to use that 5- and 8-year-olds can easily figure it out.

This may not be what Apple was aiming for, but I can tell you that being able to work without interruption for hours at a time while the kids played Bakery Story and Angry Birds, searched for and watched cats and dogs videos on YouTube, listened to music, and watched Phineas and Ferb episodes, was priceless. All this entertainment with all day battery life? Awesome.

What’s Your IT Consultant Done For You Lately?

The No-Spy Method to Managing a Mobile Workforce

What is The Difference Between an IT Help Desk and Service Desk?