Shortchanging Yourself by Not Telling Your Story 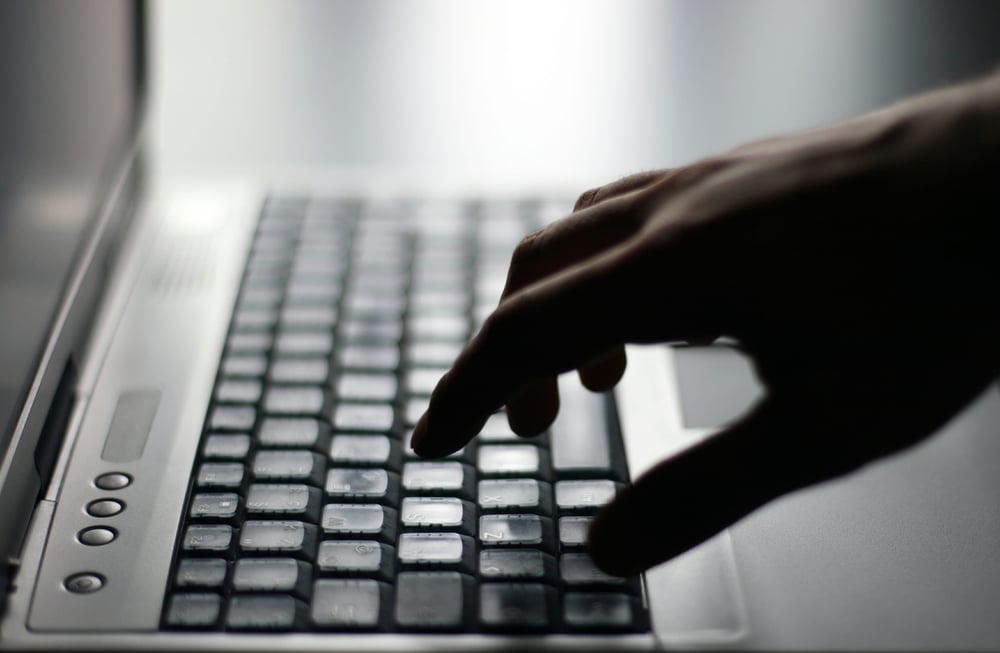 We had a sales meeting a few years ago that we knew would be a little rushed, and in the interest of getting through everything we wanted to get through, we shortened our presentation. But we did it the wrong way – we cut out parts of our story.

To keep the truth complete, you can compress parts of a story, but you can’t skip any parts. An illustration from a true personal story:

A family friend, Harold, had a very successful career. He worked his way up the ladder (this was 50 years ago) and went on to become Chairman of the Board of a major steel company. Then he gave away most of his fortune upon his death, leaving only a tiny fraction to his family.

Huh. OK, that’s sort of interesting. But I can’t tell if I should like Harold because he worked hard, or dislike him because he left little to his family. Now the story with all of it’s parts:

Harold grew up in the depression – really poor. He worked hard and was given a scholarship to Washington University. It helped, but he had to work all through college to make ends meet. He worked at a major steel company as a janitor. He never worked for another company in his life, and went on to become Chairman of the Board. He decided upon his death that he would have amounted to nothing if not for the scholarship, and that he owed it to others to afford them the same opportunity. So he gave almost his entire fortune to scholarships, leaving his family enough to be comfortable, but no more.

That’s a very different story, and not a whole lot longer. But knowing the whole story makes a huge difference, doesn’t it?

In this sales presentation –  in the interests of shortening we skipped the parts of the story that make Ripple Ripple. We delved right into benefits and deliverables, and while they are very good, they don’t tell the story.