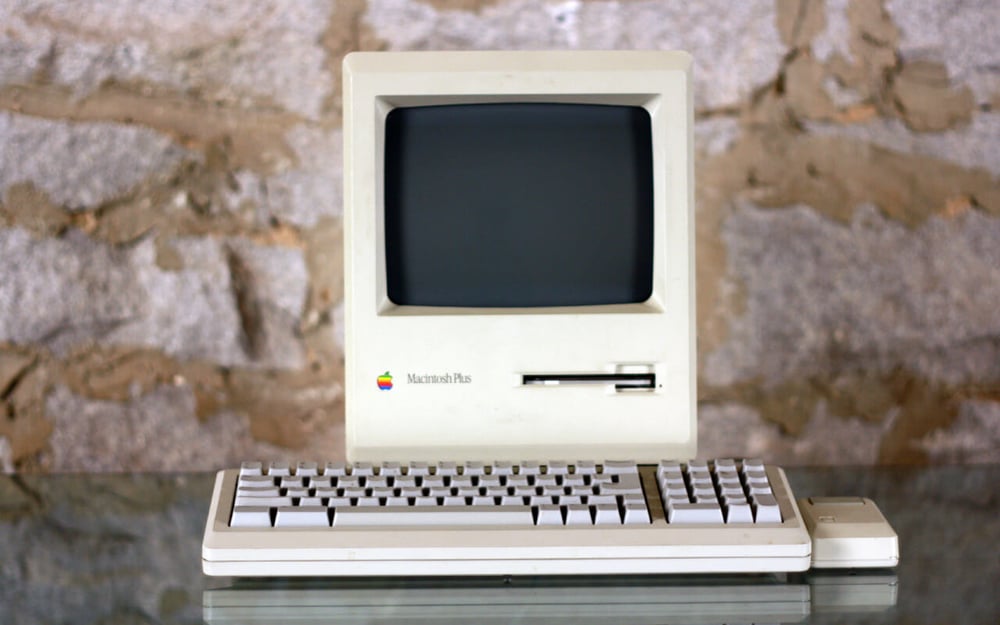 To celebrate 30 years of the Mac, Apple has released a 127-second video shot entirely with iPhones over a 36-hour period on January 24, the official date of Mac’s 30th birthday. The video includes footage from 10 countries on five different continents, and is designed to show all the ways in which people now use Apple products in their daily lives.

Having been culled from 70 hours of footage, the Mac’s 30th anniversary tribute runs just over two minutes and showcases a variety of uses for Apple tech. Oh, and it’s pretty.

“The most interesting thing about this is it was shot with an iPhone,” John Sculley told TechNewsWorld. “It’s pretty cool you can do something like that. It’s a lot slicker than anything we ever made.” Indeed.