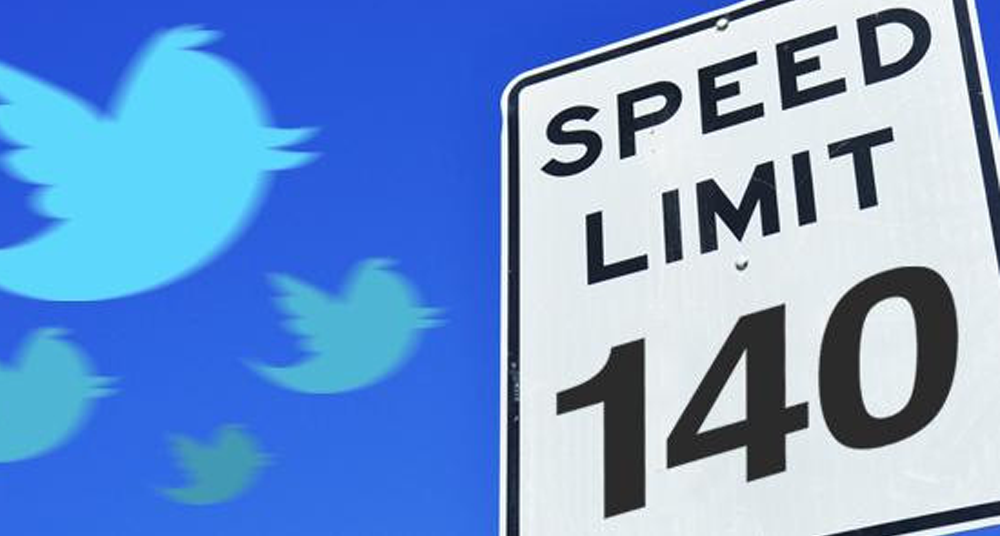 Welcome to 2016, You Beautiful Blue Bird

Twitter hasn’t changed much since its early days. Sure, now we have cover photos and other visual overhauls, but that key component, the 140-character messaging, has been stagnant over the course of all these updates. While this concept of super short form is what made the site what is today, it’s also a relic from the age of touch-tone cell phones, originally conceived to capture a growing mobile audience still bound to their Nokia bricks. But finally, Twitter has rolled out some big key changes… So what exactly did they tackle?

While Twitter is sticking to that golden standard of 140 characters, @ mentions and links no longer count against this limit. Oh, did you hear that? That’s the collective sigh of anyone who has ever tried to mention multiple people while sending a quality message! This means that you can respond to three or four followers, cite a tweet, and still have the full 140 characters with which to write your message. This makes long reply chains all the more simple, and beyond that, meaningful, as conversation doesn’t dwindle as more users get involved.

One of the silliest Twitter staples is having to put a period (or any character really) before an @ mention to make sure it goes to your followers. In case you’re unfamiliar, here’s an example: if I want to tweet Jessica and let my followers see what I’m saying, I would have to start my tweet: “.@Jessica” with the period at the beginning. Now doesn’t the whole thing feel very web 1.0? It’s reminiscent of wrestling a BBS, or trying to get a LiveJournal theme to work: you’re constantly fighting against the designers of the service. Luckily, all tweets will now be shown to all followers, regardless of starting with @’s or any other symbol. Keep this in mind if you’re ever trying to @ on the DL.