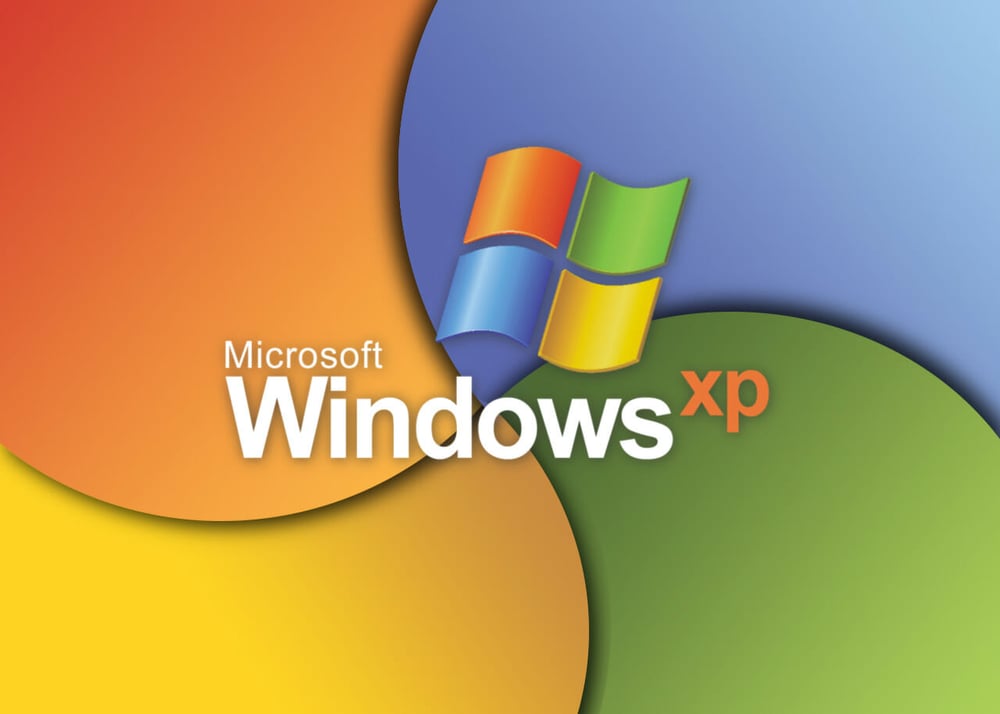 Still using the XP operating system on your PC? You’re certainly not alone. Something like 37% of Windows users worldwide are running the now 12-year old OS. But that’s gonna be a big problem by next year.

Microsoft has announced that they’ll be ending extended support for Windows XP on April 8th, 2014. Mainstream support for XP ended way back in 2009, but the failure of Vista and Windows 7 to gain popularity led Microsoft to continue patching up it’s trusty workhorse.

So, what does the end of extended support mean exactly? Well, for one, Windows XP will be seeing the last of service updates, patches, etc. And that means it will become a lot more vulnerable to security threats like new malware and viruses. Third-party companies will be a lot less concerned that their software won’t make XP act funny or just plain crash it. And there’s a pretty decent chance that certain software updates won’t jive with an outdated OS. You don’t have to be an IT pro to understand that all of this adds up to bad news for persistent XP users who don’t make the switch.

If you’re planning to stick with the Windows line, check out this “End of support” chart which lists the lifecycles of currently supported Microsoft operating systems. The rule of thumb here is to not pick a system that’s already ended mainstream support (ahem, Vista). Do the research on the rest and find out which one will benefit you the most.

Or if you wanna explore some Windows alternatives, we suggest looking into something like Ubuntu or Fedora, which are two popular Linux distributions. Then again, you could always go Apple. Nearly every PC can run some version of Mac OS. But keep in mind, if it’s not a currently supported operating system then you’re likely to have the same problems with any of these as you will with Windows XP after April, 2014.