What is Single-Factor Authentication? 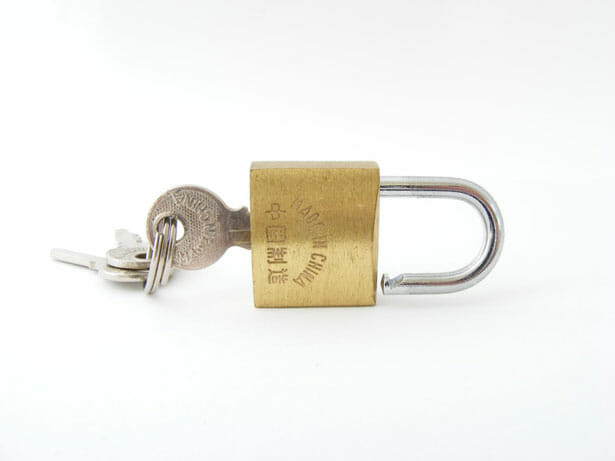 For the better part of a year now, Ripplers have been urging our clients and friends to consider using two-factor authentication for things like their Google accounts, password managers and social media sites. Evernote, LinkedIn and Twitter just joined the two-factor party, and Facebook has had some form of it since 2011.

But a staggering number of computer users still don’t know what the term “two-factor authentication” means. Maybe you’re one of them. That’s why we’re gonna be blogging about authentication methods over the next week or so. Too many people are relying on a single password to keep their data and identity safe. And a single-factor, or one-factor authentication, just doesn’t cut it anymore. Here’s why:

So, yeah. Single-factor authentication is quickly becoming the AOL of security measures. It was great for the time, but at this point it’s looking pretty outdated and ugly. And with a growing number sites and apps offering two-factor and multi-factor authentication, the time to get familiar with these new measures is now.

IT Security for a Mobile Workforce

The Stages of IT Service: Part Three