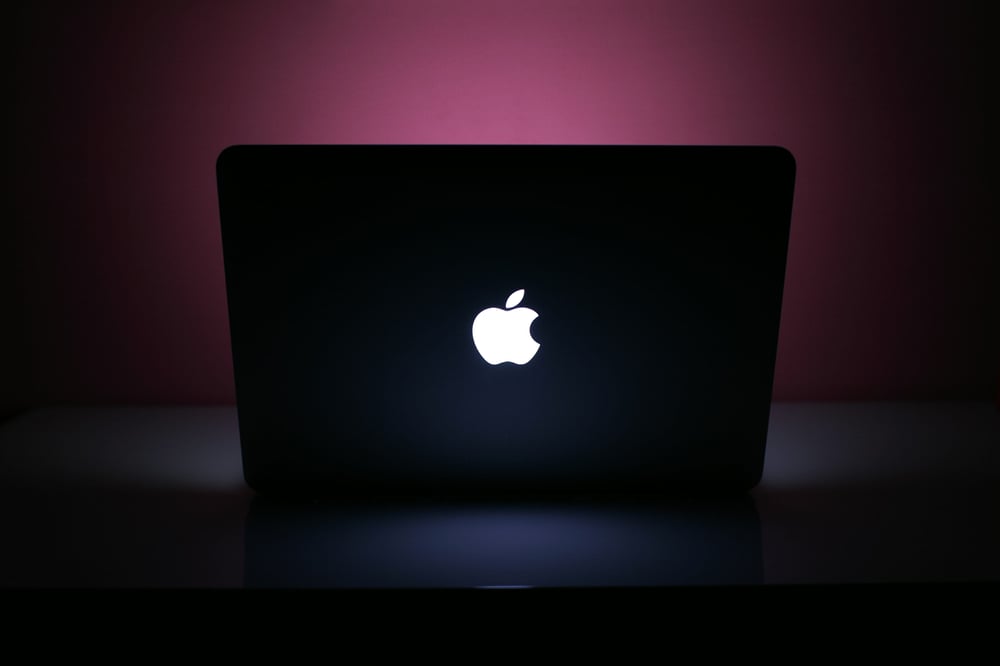 File this under “just wacky enough to maybe make sense.” A client with both Mac and Windows laptops asked if it made sense to standardize on Apple laptops for all roles, including roles that required Windows and Windows applications. Now that the Mac platform is Intel-based one can easily load the Windows OS instead of the OEM Mac OS, and there was a time when an Apple laptop was considered the fastest XP laptop available.

The concept has some obvious appeal. With everyone at the company on the same hardware, swapping laptops around when people leave and new people arrive becomes simpler. Interchanging parts is certainly easier (you’re limited to RAM and hard drive unless you’re Apple certified). And Apple consistently gets top marks in customer service polls.

This is a debate that never dies, so let me clarify. I think Mac computers are a better value for home users than Windows computers, primarily because of the top quality OS and applications that are bundled in. iPhoto, iMovie, iTunes, and all the extra user-friendly stuff Apple packs into their computers make them a tremendous value, and you would be hard pressed to find applications of similar quality at any price in the Windows world. Unfortunately the minute you decide to run Windows you now have an Apple laptop running Windows, not a Mac laptop, and you’ve thrown much of that value away.

So for businesses, where most of those iLife applications aren’t used, here’s a quick comparison:

It costs another $349 to extend the warranty on the Apple to 3 years to ensure it’s under warranty for as long as you plan on using it. That means you’re looking at a thousand dollar penalty just on the initial cost of the computer.

If you want to run Windows on your Apple laptop, you have to buy Windows, since it doesn’t come on the computer. Windows XP Pro or Vista Business will set you back about $300 retail. When you buy that Dell laptop you’re getting the OS at OEM pricing, which is often less than half the retail price. Apple isn’t part of the Windows OEM community, and is unlikely to join it any time soon.

You’ll also find OEM deals on Microsoft Office and other productivity applications when you’re building a customized Dell laptop, deals you won’t get when you have to buy retail licenses for those applications for your Apple Windows laptop.

In the end we didn’t talk the client out of the idea. If the benefits of a standardized hardware platform had been sufficient to justify the $1k+ penalty on each laptop they would have done it. But the benefits didn’t add up, and they talked themselves out of it. They still buy Mac laptops for roles that work best on Macs, and they buy Windows laptops for other roles, and we had a fun little exercise.

Which Browser is Best for Business?