What Does the New iPhone Mean for Small Businesses? 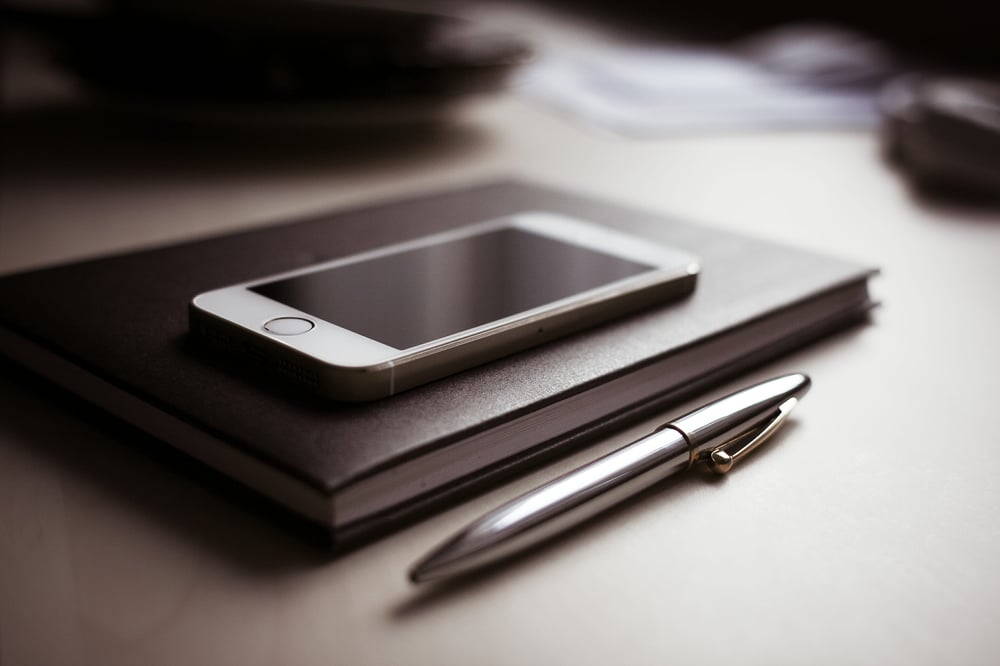 In case you were in a cave for the last week, let me be the first to tell you that the new iPhone has launched. I’m not a gadget fan, nor an early adopter, so why do I care enough to write about it? Sure, it finally runs on the 3G network, and it costs less, but the feature that makes it relevant to small business is ActiveSync.

ActiveSync is the Microsoft technology, licensed by Apple, that enables the new iPhone (and old iPhone running the new software) to synchronize your Exchange contacts and calendar in addition to your email.

A very large percentage of small (and not so small) businesses use Microsoft Exchange as their email platform. If you use our hosted Exchange service, you can have ActiveSync for free, Blackberry Enterprise service for $9.95/mailbox/month, and GoodLink for $19.95/mailbox/month. If you have your own internal Exchange server, ActiveSync is free, Blackberry Enterprise is several thousand dollars, and GoodLink is…er…well… nobody can really tell you how much, not even Good (now owned by Motorola), because the licensing is so complicated that even the guy who dreamed it up can’t decipher it.

How does this all play out? Some folks have suspected all along that the iPhone’s superior user interface and Internet integration was the future of smartphones, but resisted taking the plunge because they depend on the functionality they get from their GoodLink phone or Blackberry (or maybe even some other ActiveSync phone). Now they can take the plunge, and maybe even save some money in the process. For companies to whom we might have previously proposed a Blackberry Enterprise Server, we might instead propose Blackberry Professional, because we know that many of their current Blackberry users are going to make the switch to iPhones as soon as we give them the green light.

Full disclosure: I own some Apple stock. If it triples in value it might be enough for one year of college for one of my kids. However I would not hesitate to tell you that Xserves are expensive compared to an equivalent Dell server, and not right for most of our clients, and an iPhone might not be the right smartphone for you.

Ripple Moves Into the ATV