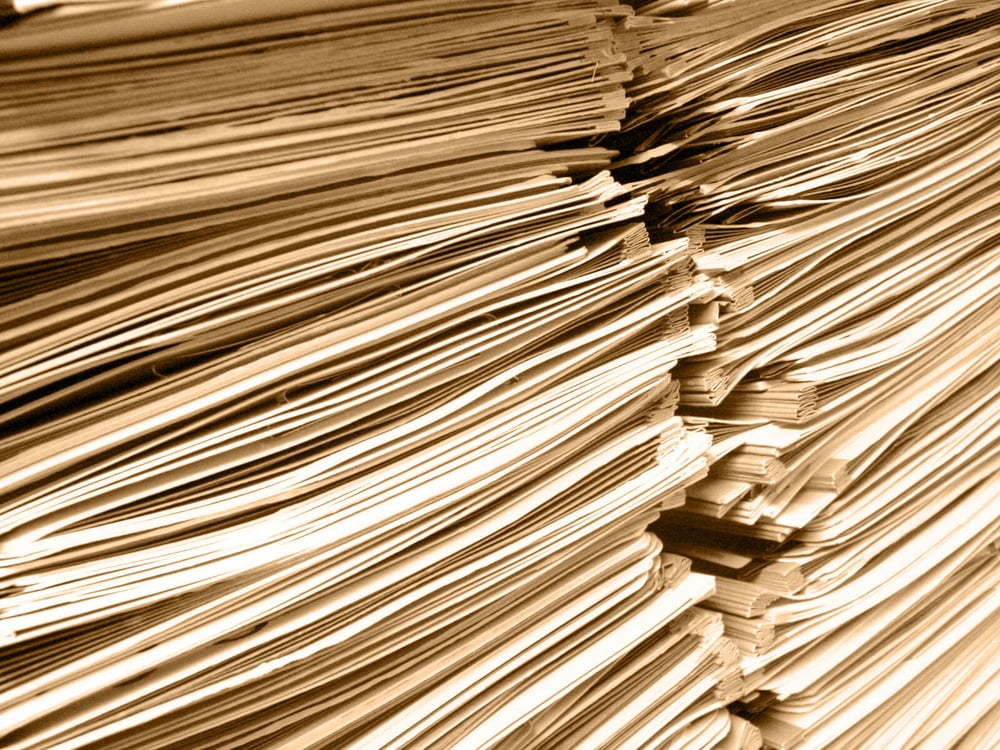 Congress has just passed The Economic Stimulus Act of 2008, which includes some significant tax breaks for small businesses. Highlights of the legislation include:

Slack: The Office Messaging App That Will Change the Way You Communicate