New Chrome Update is Faster and Will Lower Your Memory Usage 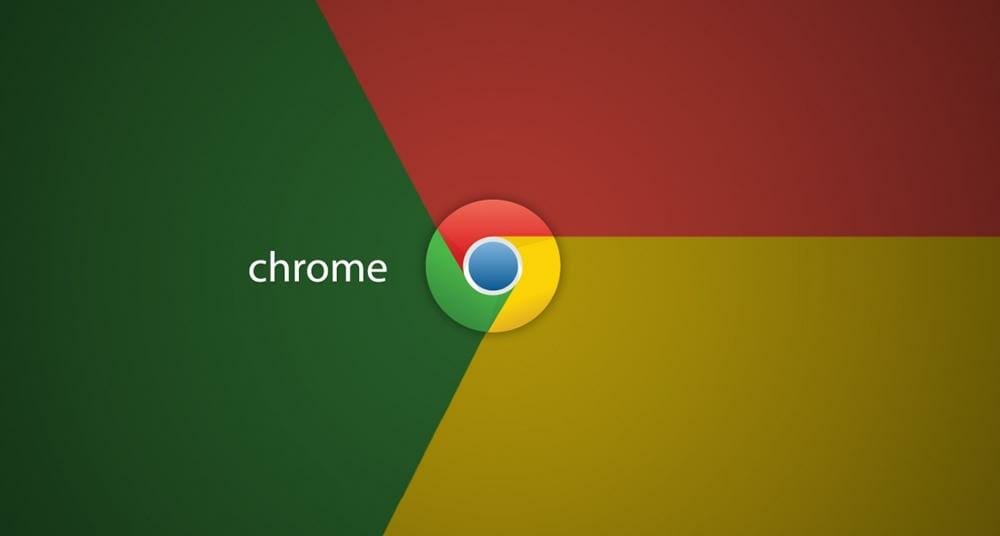 It used to be that Google’s Chrome browser was one of the least memory hungry browsers on the market. But as time went on, Chrome began to develop more of an appetite for RAM. As the web has evolved and sites have begun taking advantage of more and more expanding capabilities, Chrome’s performance (like how fast pages load, how smooth scrolling is, how much memory is consumed, and how long your battery lasts) has become even more important.

Because speed has always been one of the founding principles of Chrome, Google has introduced some major improvements to the latest Chrome release (version 45) to make browsing faster and more efficient. Chrome 45 includes a number of updates that focus on allowing Chrome to load faster and use less memory.

If you use Chrome, then you’re well aware of the option to “continue where you left off” that Chrome offers by restoring your open tabs when Chrome is relaunched. Now, Google has made Chrome 45 better about restoring your tabs more efficiently.

Tabs will now be restored from most to least recently viewed so that you can see the most important tabs faster. Chrome will also detect if your computer is running low on resources and stop restoring the remaining tabs to save you memory. If you’d like to access these tabs later, you can easily click to restore them. TechCrunch explains how this feature will mostly only affect those of us who routinely have a few dozen tabs open (guilty!). But if memory usage is a major issue on your machine, then every bit counts.

Taking Out the Trash

Those aren’t the only updates coming to Chrome! Google has another memory-saving technique up their sleeve included in Chrome 45. Chrome now has the ability to detect when a webpage isn’t busy with another task and use the free time to aggressively clean up old, unused memory (a process known as taking out the trash).

Google has found that this ability reduces website memory usage by 10% on average, with an even more dramatic effect on complex web apps. Take Gmail for example…Chrome 45 can free up nearly a quarter of the memory used by the tab. Google demonstrates the improved memory usage below:

Google has also made improvements to Chrome to better your computer’s power usage. In June, a new setting was introduced that would automatically pause Flash content that’s not central to a website. According to Google’s testing, this setting allows your battery to last up to 15% longer (depending on your operating system). Because of this, Google is planning to turn this feature on by default for all users in the coming weeks.

While Chrome 45 includes the most recent round of performance updates, there’s still much more on the way in upcoming versions of Chrome. Stay tuned for faster and even more powerful browsing with Google Chrome!