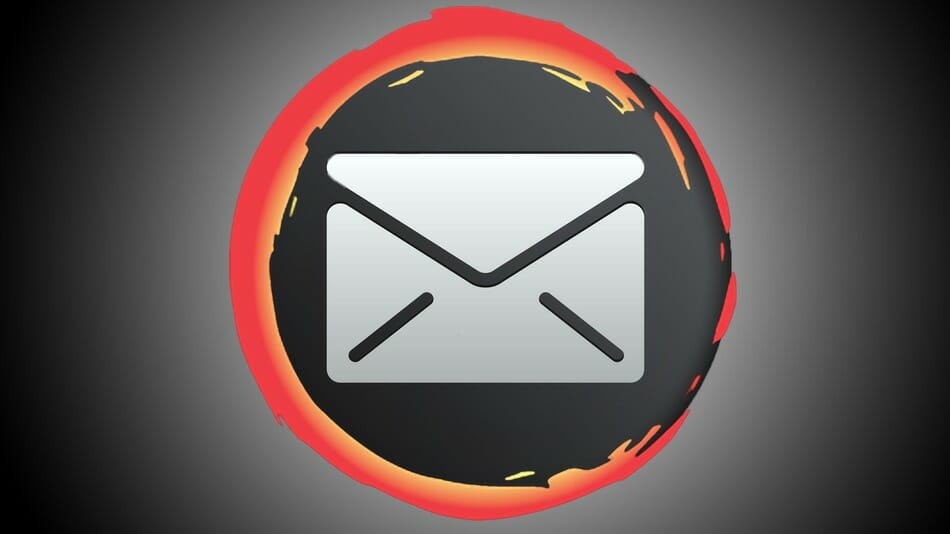 Two encrypted email services, Lavabit and Silent Mail, shut down last week due to fears of customer data falling into the hands of authorities.

The closure of Lavabit, which had been used by NSA whistleblower Edward Snowden, was followed quickly by Silent Circle’s announcement to end its encrypted email service, Silent Mail. An imposed legal gag on on Lavabit owner and operator Ladar Levison inhibits obtaining details surrounding the closure, though Levison did allude to his personal reasons for shutting down Lavabit.

“I have been forced to make a difficult decision: to become complicit in crimes against the American people or walk away from nearly 10 years of hard work by shutting down Lavabit […] I wish that I could legally share with you the events that led to my decision […] As things currently stand, I cannot share my experiences over the last six weeks, even though I have twice made the appropriate requests.” – Ladar Levison

Levison’s statement hinted that Lavabit might have been pressured by the US Government to hand over user data, but it was not at all clear to whom the data related (take a wild guess). Actions taken by Silent Circle suggest the same, though co-founder Phil Callas said in a statement that the decision to erase mail from its servers and wipe backups was pre-emptive of any government requests. He went on to clarify that neither Silent Circle nor Silent Mail had received any warrants or subpoenas.

While no other mail services have chosen to follow suite, the closing of both Lavabit and Silent Mail raises many questions about privacy laws, internet security, and what constitutes legal government surveillance.

The Ripple IT Rebrand