Your Head in the Cloud 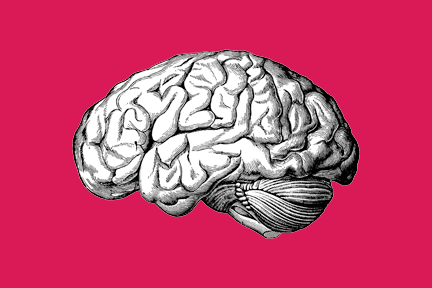 In an article posted to SlashDot, author Ray Kurzweil predicts that cloud technology will help to expand brain capacity beyond its current limits. Taking questions following a speech he gave in Santa Clara, California last week, Kurzweil said, “By the time we’re even 20, we’ve filled [our brains] up,” adding that the only way to store information after that point is to “repurpose our neocortex to learn something new.” To overcome the actual size limitation, Kurzweil says that humans will need to expand their “brains into the cloud.”

Kurzweil believes that in the future, literal mind-expanding technology will be instrumental in boosting the brain’s capacity. He contends that search engines and online repositories such as Wikipedia already allow for knowledge expansion, if not physically contained within the brain or body. The next stage, he says, will be the creation of synthetic systems that mimic the brain’s pattern-recognition abilities. Prior to that breakthrough, Kurzweil says that it’s impossible to “even [begin to] describe what that next qualitative leap will be,” though he believes the cloud will play no small part in it.

Just how cloud technology will fit into our future remains to be seen. But one thing’s for sure: It will be a whole lot harder to convince someone that you simply “forgot” their birthday.