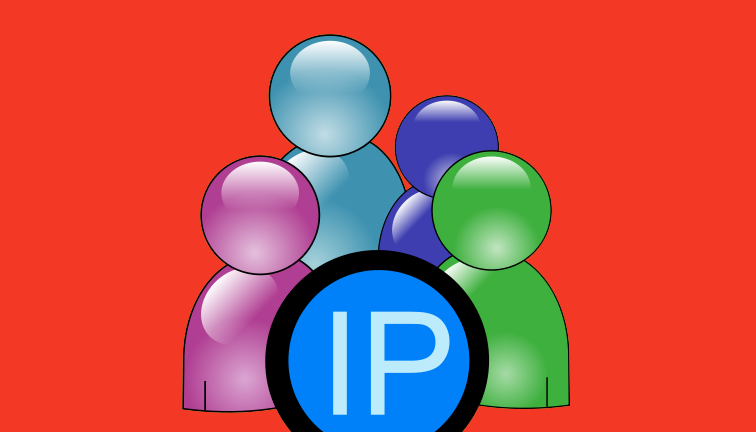 What do Facebook, Google, and the FBI have in common? Nope, it’s not collecting your personal information. Well, maybe that, too, but the story this week is that all three are making an effort to alert people that the computers they’re using might be infected with harmful malware. So harmful, in fact, that it could prevent them from being able to access the internet come Monday morning.

In a raid that took place late last year, FBI agents seized a couple of servers that were being used to distribute malware. The malware was routing users of infected machines to rogue sites, largely without them knowing it was happening. Since shutting down the servers immediately would have cut off internet access to the some 570,000 machines infected at the time, the FBI decided to temporarily replace the servers with clean ones, and send out notices via their website. Popular websites such as Google and Facebook also ran awareness campaigns, dropping the number of infected computers to 300,000.

Thankfully, navigating to Google’s search page, or logging into Facebook can tell users if the machine they’re using is among those infected. Baring that, a site has been setup by the FBI to inform people of the malware, and give them information on how to both verify and remove it. For those machines that have been infected with the malware and for whatever reasons have not removed it, access to the internet will be cut off when the FBI shuts down the replacement servers.

Of course, we at Ripple suggest you check out the FBI site to make sure you’re not among those who will be without internet access come Monday. Chances are, if you’d been infected by the malware, you’d already know from visiting Google, Facebook, or one of the many ISP’s that have been posting detailed messages about the potential hazard. But it never hurts to double check.